Everything You Need To Know About Greater Manchester’s Green Zone

Pollution. A phenomenon caused by our rapidly growing industries during the 20th century. Our success has been driven by the technology we have developed from burning fossil fuels to its near end. For years industrial companies have stated they wanted to cut back on their use of fossil fuels as it will forever harm the environment – and the world.

In the last twenty years, we have seen steps towards clean energy and reducing emissions to the atmosphere. But for now, it appears a never-ending struggle. Many towns and cities have illegal levels of pollution on their roads, so now local authorities are communicating with higher powers to devise a plan to combat this forever growing issue. A great example of this is Greater Manchester’s green zone.

When it’s coming into force

High levels of pollution across the roads have damaging effects on the environment and harm those within it. The most vulnerable will suffer the most, such as deprived communities, children, the elderly and those with serious health conditions. Fortunately, the government has acted swiftly and the clean air zone will arrive in action in two phases.

The first phase will begin on the 30th of May 2022, and the second will be the 1st of June 2023. The government understands it will take people a different amount of time to change their vehicles so that it meets the emission level standard. They’re challenging big commercial companies to act on this, as they are transporting their vehicles throughout towns and cities for their gain, and not thinking about the high pollution levels they’re contributing to.

The time limit between the first and second phases gives plenty of time for big companies to upgrade their vehicles. The government understands this can be a long process for changes of this magnitude to be made, however, they believe tackling the pollution problem is a joint effort and it only works if everyone mucks in, from top to bottom.

Who it will affect

Certain types of non-compliant vehicles are eligible for temporary or permanent exemption from Greater Manchester’s clean air zone daily charges. However, it’s crucial to know that there isn’t a guarantee to be permanently exempt from charges as the powers at be are strongly motivated to reduce air pollution across the roads. You have a higher chance of gaining a temporary exemption, so you have enough time to change your vehicle to meet the required standard.

There are a few vehicles that are exempt automatically so owners don’t need to take any action yet. But this doesn’t apply to everyone, so if you come under this category it’s worth applying for this exemption. Owners of non-compliant private tax class vehicles will be charged no matter what, but they can apply for a discount as the charges long term could be high. 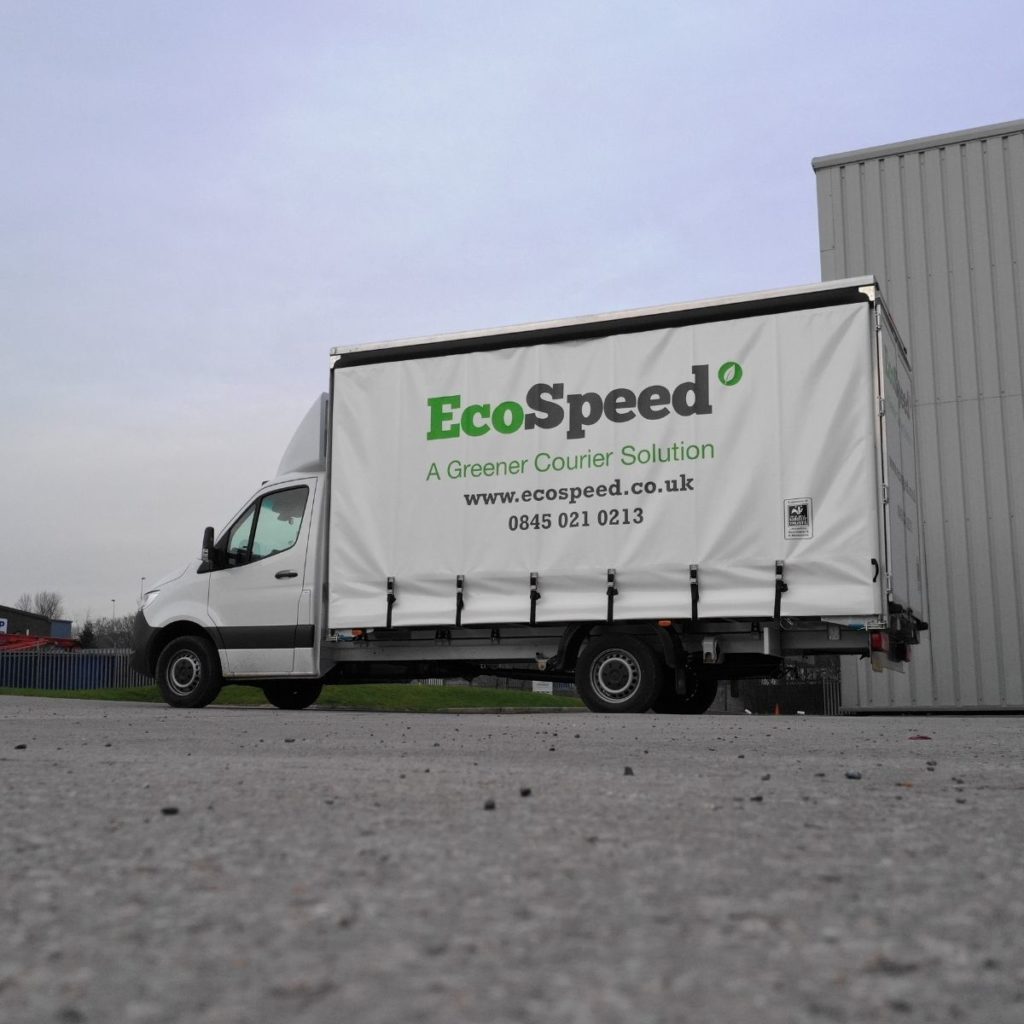 What areas does it cover?

Multiple areas in Greater Manchester will be included in the green zone. It covers all 10 local authority areas, not just the city centre. Many stretches of road in these areas are guilty of having high levels of pollution, thus action had to be taken to prevent this from escalating further. Lockdowns have had a positive impact on the environment, with the number of vehicles transporting goods declining significantly. This has meant the air is much clearer, but since the lockdowns have ended pollution levels have risen back to its high original state.

If the clean air zone was only implemented in local areas it would most likely have little effect on pollution levels as drivers would drive through them anyway. So a great benefit of the clean air zone covering Greater Manchester is that a whole region of a country is following these rules. Which will encourage other areas of the country to replicate their success – as this project will deliver great achievement.

The clean air zone will follow the administrative boundary of Greater Manchester as closely as possible. This will include local roads but it doesn’t include motorways as this is managed by National Highways. If Greater Manchester’s green zone appears to be a success then more local authorities will continue to pester the government to persuade the National Highway to implement this strategy. The motorway is the biggest culprit to pollution as thousands of vehicles are on them every day, so if this can be corrected using small adjustments to vehicles, we could see a bright future without high levels of pollution. 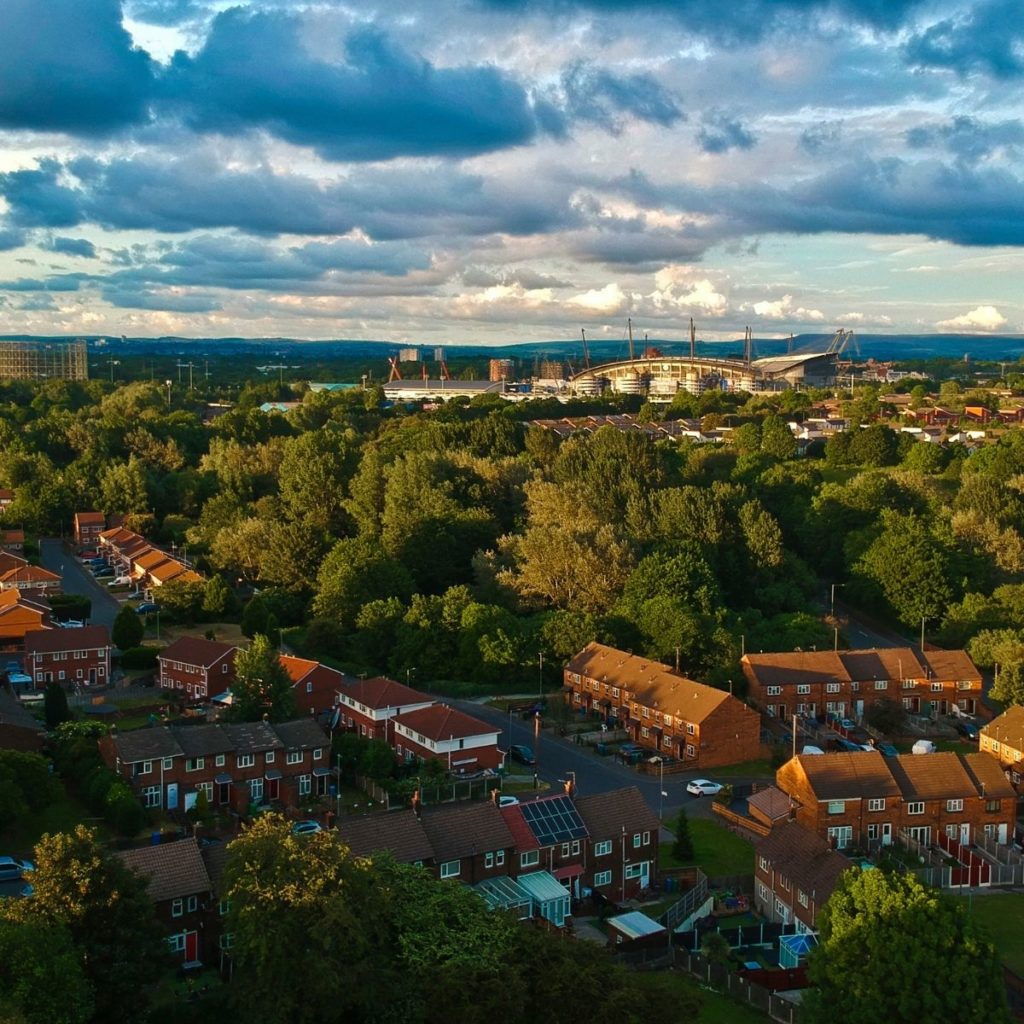 What the fees are

The daily charge fees vary depending on the vehicle. If you own a heavy goods vehicle then you will be charged £60 to travel in the green zone. £10 for a van/light goods vehicle, £7.50 if you own a taxi or private hire vehicle. To ensure people are following the rules, automatic number plate recognition cameras will be stationed across the green zone areas. If the driver’s vehicle emissions don’t meet the required standard then they will be fined £120 plus the daily charge fee.

So, we encourage all drivers who will be driving in Greater Manchester to ensure their vehicle meets the correct terms so they avoid fines.

If you think that you’ll be needing a vehicle to transport your goods when Greater Manchester’s green zone starts, then get in touch today to enquire about our vehicles.