How The Pandemic Impacted Carbon Emissions

The COVID pandemic has brought the world to a standstill with worldwide lockdowns, but it’s also shown us how much we have been polluting the atmosphere over the years.

At the beginning of lockdown, there were strict travel restrictions which meant public and standard transport was not allowed. As a country, we didn’t take much notice of the impact this had until the first lockdown had ended, and this is because before and after lockdown images had surfaced.

How COVID-19 impacted carbon emissions in 2020

COVID-19 had such a big impact on the world that it meant very few people were commuting to work, as many had to work at home. Some companies were forced to shut down as they weren’t generating enough money to survive, which then meant a large portion of people lost their jobs or were furloughed.

Transport was practically non-existent, which meant trains and planes were running very little, and courier services were hardly delivering many goods to people across the country. So, what was the outcome of limited transport? Unsurprisingly, positive outcomes came from businesses not polluting the atmosphere. Fewer carbon emissions had been entering the atmosphere which was great for the environment and seen as a critical year to climate change.

Emissions dropped by 6.4% due to the pandemic and the whole world squashing all economic and social activities. This continued until the lockdown came to an end in July 2020, but shortly after that, the carbon emissions began to rise slowly.

After the big impact COVID had on emissions in 2020, many people were wondering if this would carry on in the next lockdown we had in the UK from January to April. Whilst at the start of the year we did see similar results, once it had ended and summer began – more emissions polluted the atmosphere once again.

New analysis has shown that global CO2 emissions have sky-rocketed back to record level and we are on course to carry on reaching new heights, which is a worrying sign. New data emerged has shown that as a species we are not doing enough to become greener and we are all still too reliant on fossil fuels.

China and India were the main countries where the emissions rate rose high during the pandemic. Other countries such as the US and Europe, although they might have had a sharp increase in emissions towards the end of the year, are actually on track to decrease emissions going into 2022. World leaders in these countries hope this continues in the years to come, as they’re pushing big for electric cars.

World leaders have set a deadline for 2030 for car companies to only be manufacturing electric cars and put a complete stop to petrol and diesel. This has caused many debates as from a car manufactures point of view, they’re being asked to build cars in a completely different way than they have been in the last 40-50 years.

However, Tesla has stamped their authority with the impact their cars have been making. By 2025 in the UK, they’re hoping that most houses will have electric car chargers built in so that when 2030 arrives, most UK residents will have the equipment needed to charge their cars.

European Carbon emissions in 2021 forecasted to be higher than in 2019 (pre COVID), and to go up further in 2022. Clearly the EUA price is not doing enough to bring emissions in the right direction, which should be 30% lower in 2030 relative to 2019 (approximately). pic.twitter.com/Z7VDxCPRZW

How you can help to reduce carbon emissions

With climate change becoming a bigger issue as each year goes on, it’s becoming crucial for companies to start reducing their carbon footprint and help save the environment. It can be difficult for companies to reduce their footprint due to having limited low-carbon options available to provide for their markets. However, through carbon offsetting, they can begin funding environmental projects in an attempt to compensate for their emissions.

In the North West, there are 840 hectares of moss lands that can be restored as carbon sinks, with the potential to absorb the carbon footprints of 25,657 people. At EcoSpeed, we feel that this should be done on a local level. Investing in the environment surrounding our towns and cities makes a lot more sense to us, and for this reason, we have partnered with the Lancashire Wildlife Trust.

Now that it seems unlikely another lockdown will take place due to mass numbers being vaccinated, it’s more crucial than ever to do what we can to save the environment. For example, being a green driver can help enormously for the environment in the long term. To be a green driver you must adopt eco-friendly habits when you’re driving and you can do this in several ways. You may not need to drive everywhere all of the time, this may seem simple but many people forget the fact that petrol and diesel motor vehicles increase CO2 emissions even on short journeys – so don’t drive for the sake of it.

As part of our continuous drive to reduce the impact of our operation on the environment, we are constantly investing in new technology including fuel-efficient LPG vehicles and speed-restricted vehicles. Some of our existing diesel fleets have had their engine management systems re-mapped to reduce emissions by up to 27%. 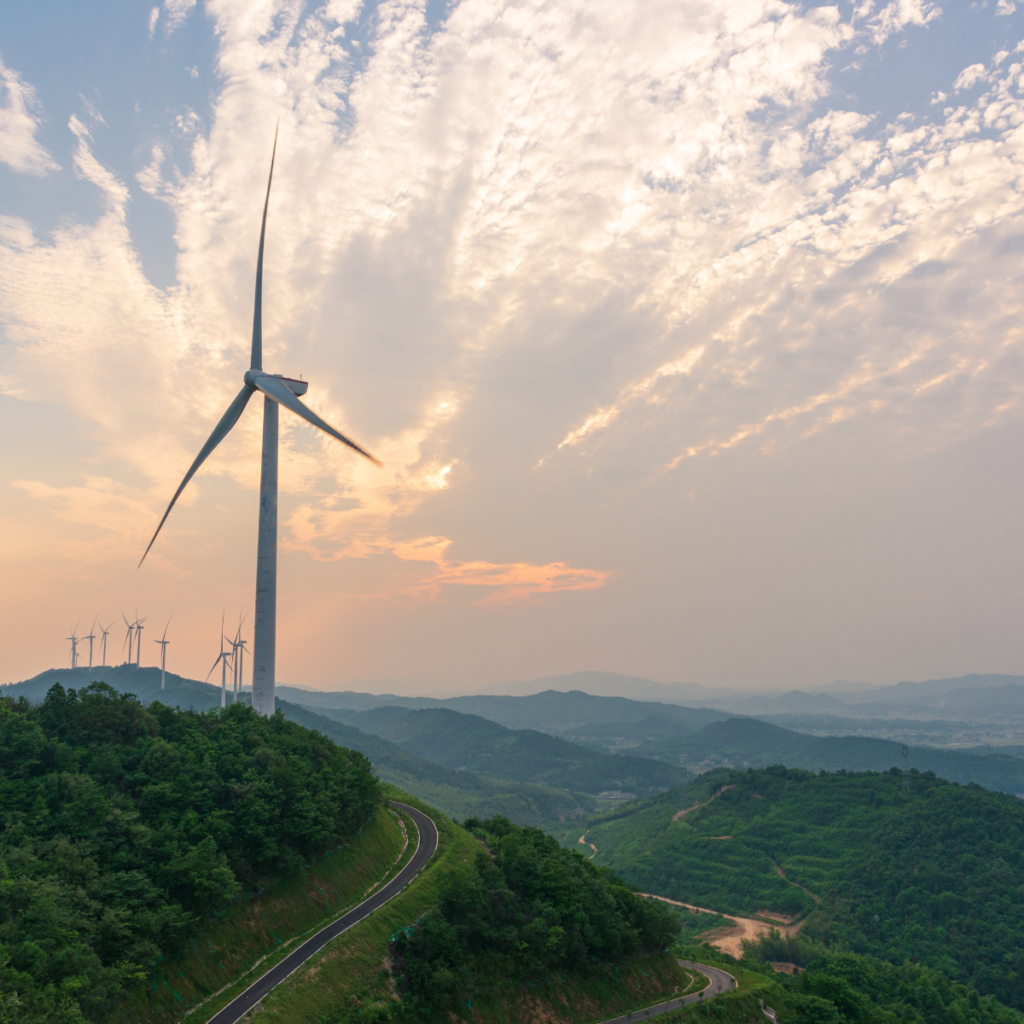