The past, present and future of electric vehicles

Over the years, electric cars have evolved immensely. At the beginning of the 19th century, this subject was laughed and mocked for being a silly idea. However, as soon as motor vehicles began developing quicker than expected, the electric car topic slowly crept back into the discussion.

The original design of electric cars

Around 1832, Robert Anderson developed the first electric vehicle however it wasn’t till the 1880s that the electric vehicle became practical. The first person to create a running and successful electric motor was William Morrison in 1896. His design was similar to a horse carriage of that era, and this sparked massive attention and positive interest in the idea of an electric vehicle.

They soon began to gain popularity due to the decrease in noise compared to the gas and steam-powered automobiles at the time. They were easy to drive and didn’t emit smelly pollutants, which pleased local residents and women the most. During the start of the 20th century, electric vehicles were the norm and the majority of people were driving them on roads. There were multiple design options you could choose from too which made them much more appealing to the public.

Many innovators of that period such as Thomas Edison were consumed by the idea of finding ways to improve the electric motor battery. Many thought electrical cars were superior and were destined to remain the focal point of public transportation for years to come. Hybrid cars even went into development and historical figure Ferdinand Porsche built the first one way back in 1901.

The buzz soon began to fade between 1920-1935, as better roads and cheaper oil contributed to the decline of electrical motors. By 1935, they were an outcast and a shadow of the past. Overall, the evolution of electric and gas vehicles developed immensely in such a short and frightening amount of time.

Fast forward to the 21st century, and electric cars are in full swing and slowly becoming more popular as the days go by. They’ve come a long way since the beginning of the 21st century, and many innovators such as Elon Musk have developed an exciting range of electric cars, with a clear future path to follow. Currently, Tesla is leading the way for electric vehicle production as they’re constantly developing and improving their battery to increase the power and distance it operates at.

They’ve made huge headway too, and many other car companies have taken notice and realised electric cars are slowly becoming the future. The overuse of fossil fuels and increased damage to the earth has highlighted the need for electric motors, with many governments around the world coming together to implement new vehicle transport limitations.

In the UK, the Greater Manchester Clean Air Zone is slowly coming into fruition, with stricter rules on vehicle emission rates. If your automobile doesn’t meet the required emission standard then you will face a penalty. Naturally, this has caused huge debates but the ultimate outcome remains the same – the government wants the public to be driving electrical cars by 2030.

2030 seems like a while away, but in reality, it’s only 8 years which isn’t too far. Since announcing these plans, it’s caused a wave of people to start buying electric or hybrid cars so they will not be penalised for entering clean air zone areas. Also, it’s caused the public to think long term, as if they buy an electric car now they will be comfortable in years to come, however, this sudden influx of electric motors has increased the need and demand for them – which means the prices are high. 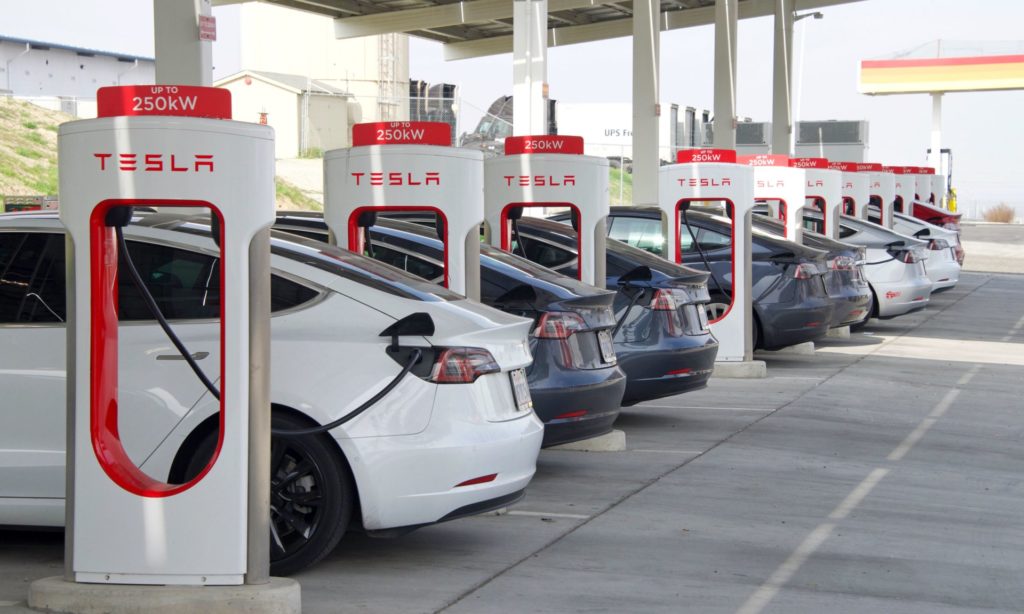 The future of electric vehicles

Like it or not, electric vehicles are the future due to the improved sustainability the battery possesses. It loosens our grip on using fossil fuels which have become a finite resource in recent years. People around the globe are accepting the idea of electric automobiles for regular cars and HGV vehicles, it’s just a matter of time before it becomes ‘normal’.

Some recent design concepts have become questionable due to the crazy and abnormal features they contain. But what might seem outlandish now, could appear normal, exciting or logical within a few years. Public opinion changes frequently due to social media and political influence, so it’s guaranteed they will eventually like the trajectory they have planned for electric cars.

In all fairness, there are many benefits to electric vehicles on the road. There will be less noise to start with, so you won’t be hearing loud engines screaming down local roads. The environment will be much cleaner and clearer, which means we will be breathing in much cleaner air – this will satisfy and ease many doubters. Also, the running cost will decrease exponentially as currently it only costs £1.30 to drive 100 miles compared to the high petrol and diesel charges the country faces at the moment.

Overall, it’s clear electric vehicles have grown to extreme measures within the last 100 years, and they will continue to advance in the future. Sure there will be people for and against them, but it all comes down to the impact they have on us long term and the benefits they will reap for the earth.

At EcoSpeed we have already started remapping our fleet’s engines so they reduce their carbon emissions by 27%. This is a small but effective start to further enhance our image of being a greener courier solution, and we shall continue to progress further with this as it’s our long-term goal.

Are you interested in using an eco-friendly courier service? We take full pride in helping the environment whilst delivering your consignments within an hour of booking a delivery with us. Get in touch today and one of our friendly team will provide you with more information.